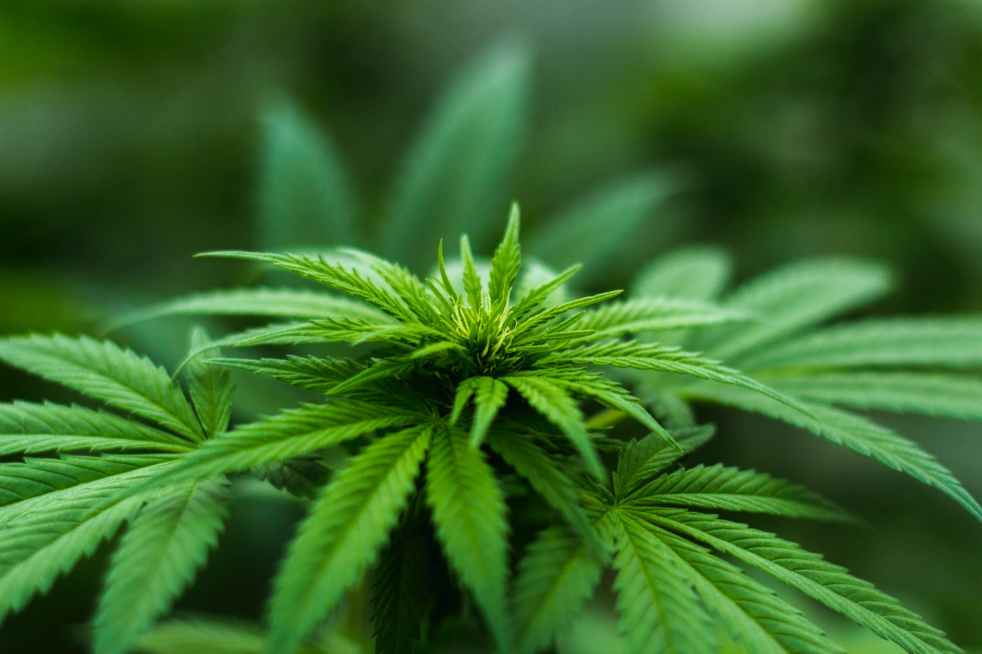 Recently, the state where I reside has approved the use of medical marijuana or cannabis for children and adults who suffer from Epilepsy, chronic pain, including arthritis and fibromyalgia. My son has a form of Epilepsy that is very hard to control through medications. It’s called Lennox-Gastaut Syndrome. He finally received his identification card from the health department so that I could legally purchase it for him.

He started this treatment in the beginning of February. Before the start of this, he has been taking several seizure medications to manage his seizures. Medications have side-effects, always.

It was Monday, and as Mondays go, they’re always chaotic. The more chaotic, the happier Luis is by the amusement he experiences when everyone is pumping adrenaline to get where we all need to be. His brothers managed to climb into the car for school without too much argument.

Dropping them off, I managed to barely avoid the enormous amount of glass on the side of the road with a swerve of the car. Luis laughed. I stopped before the crosswalk and the crossing guard smiled at me as I waited and watched my growing boys cross the road to school. We turned after he nodded a thank you, and headed for his school, thirty minutes north of us.

About one third of the way there, it dawns on me that I’ve forgotten to give his Sativa blend. I fought in my mind , should I go back or should I skip the dosage and wait until the next dosage. Then, as if someone screamed at me, “NO! You wouldn’t keep driving if he wasn’t given the Banzel or the Depakote! What are you thinking?!”

I turned back to the house to get the Sativa because my conscience is right. I gave it to him before embarking once again toward his school. He took it gladly. We started again.

When I arrived at his school thirty minutes late, I was quietly scorned with serious expressions. My excuse was, “We had to go back for something very important for him. He hasn’t eaten yet.”

The TA lingered in her stare, then replied, “Oh. Okay. We’ll feed him for you.”

When I picked him up from school, the report was how vocal he was and how energetic, how much he wanted to move. This is a good thing. His motivation to move brings progress. His progress brings further rehabilitation. His desire to talk increases as his dosages become more consistent.

The realization through my conscience to look at this treatment no different than any other medical treatment is significant to making my son well again. Creative thinking has the ability to have an open mind more readily than the formed rigidity of routine. When everyone can take this approach, the stigma will no longer prevent healing.

Fun-loving, literally-diabolical, player of words, who is mother to three extremely active teen boys; Lynette Villegas, lives in sunny Florida, where she can enjoy the naturalistic peace of the salty air and dig her toes into the grainy sand. View all posts by lynettevillegas